I'm passionate about giving people practical, tangible and measurable ideas on how to overcome the challenges life brings. When I get the time to put pen to paper, watch this space for my tips on a variety of issues, from how to better manage anxiety through to how to raise your self-esteem.

The Wonder of Disruption

So, last week the UK engaged battle with 'the Beast from the East' and the obligatory headlines about people stranded on motorways, flight cancellations and school closures filled up the newspapers. It would be easy to dismiss the British public as being a nation of 'weather whingers', but to do so would be to ignore the subtext. Rather like Hamlet's mother, I think we do 'protest too much' - a trait which belies a great joy in chaos and disruption because it gives us an excu 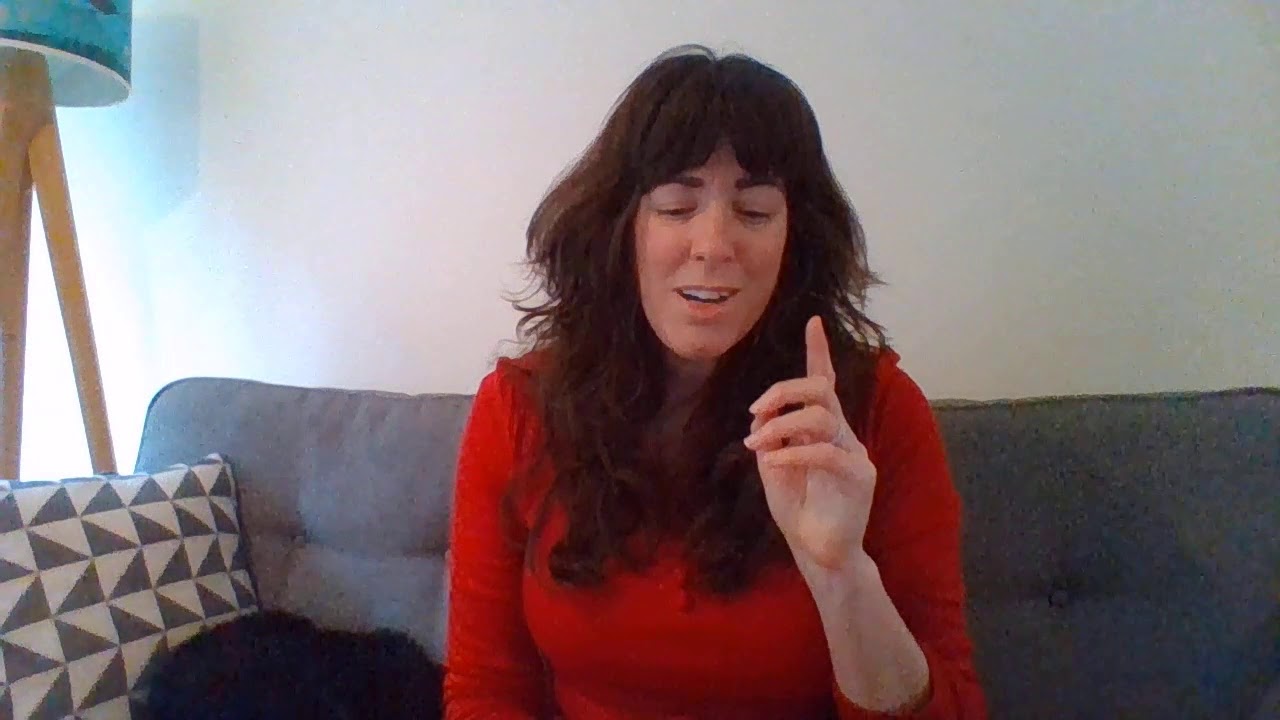 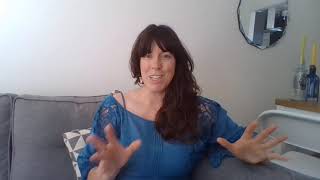 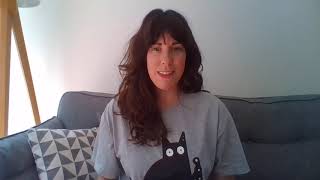